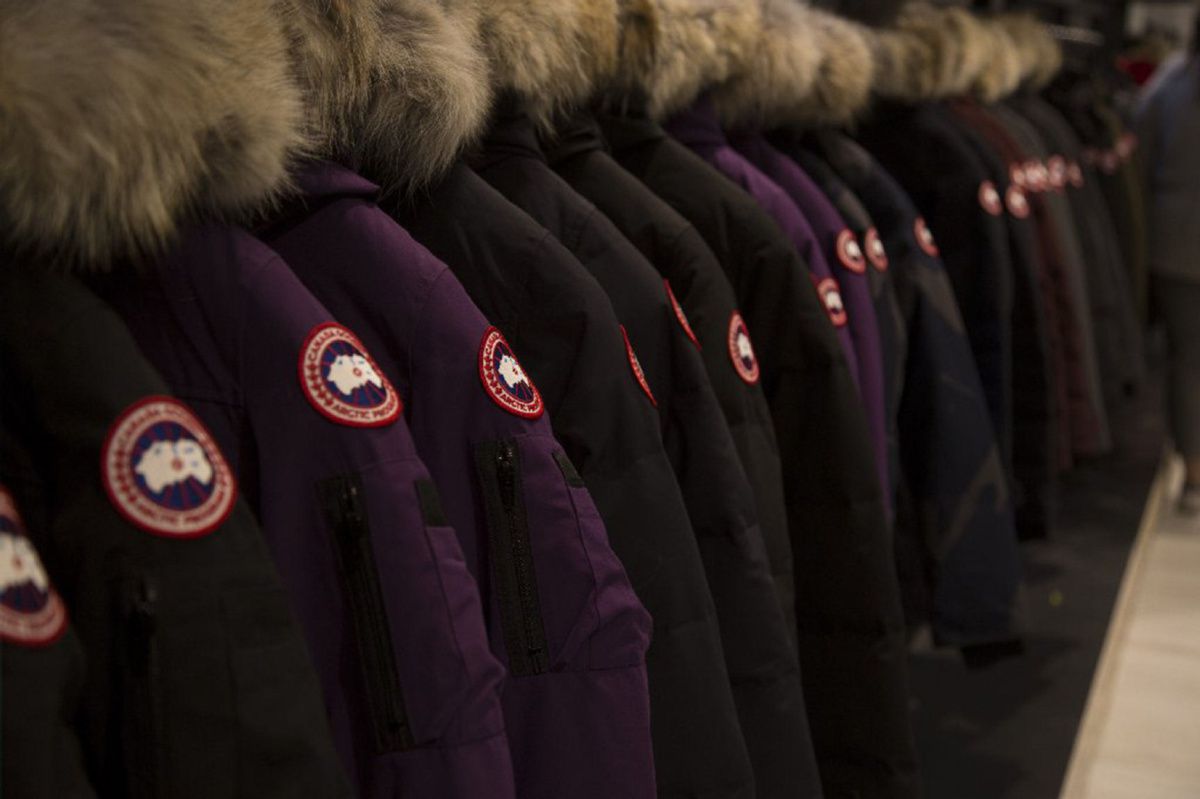 Following the Christmas break, students at Woodchurch High School will no longer be allowed to wear these coats to school, with parents being in full support of this.

A letter was sent out to parents earlier this week stating “Pupils will not be permitted to bring in Canadian Goose and Monclair coats after the Christmas break. The support from parents/carers has been overwhelmingly positive and we are very thankful for this. Some have also asked whether Pyrenex coats, which are also in a similar price range (with some also having real fur) will also be prohibited. I am writing to confirm that these brands will also be prohibited after Christmas. Thank you for your ongoing support.”

The decision has received a mixed reaction on twitter.

Twitter user @TracyGreaves24 had a much different opinion, coming in to support the decision made by the school “Well done Woodchurch. No kid needs a £600 coat to wear to school. All schools should ban all ‘designer’ clothes”

Overall many parents have come in to support this decision due to their children no longer asking for such coats for Christmas. “My son goes to Woodchurch High, he has been asking for one of these coats for (Christmas).Since the school announced this he has told us not too bother as he can’t wear it for school. Result for me.”