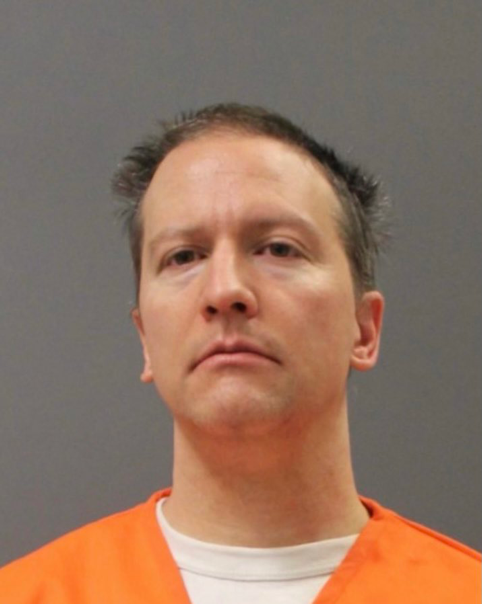 Relief for the US: Derek Chauvin has been found guilty

People around the world have been following the hearing of former police officer Derek Chauvin, 45 for the murder of George Floyd which took place in Minnesota, US last year. On the 25th of May 2020 Derek Chauvin and other officers arrested George Floyd after purchasing cigarettes in Minneapolis with a counterfeit note. Chauvin kneeled on Floyd’s neck for over 9 minutes whilst Floyd pleaded multiple times saying “I can’t breathe”. The death of George Floyd was shortly announced after.

Many people of all ages reacted to this unfortunate event and expressed how they felt on social media. The video of the arrest went viral with more and more people around the world supporting the movement of Black Lives Matter (BLM).

Nearly a year after the incident and a three-week trial, it was decided by the jury that Chauvin was found guilty of all three charges; second-degree murder, third-degree murder and manslaughter which results up to Chauvin facing up to 75 years in prison.

However, the sentences could be lower due to Chauvin not having any previous convictions with the minimum sentence being 12.5 years for each charge but it is up to the judge to decide how long he will spend in prison.

He is the first white police officer in Minnesota to be convicted of murdering a black civilian.

Minneapolis Police Chief, Medaria Arradondo commented on Chauvin’s actions, “in no way shape or form is anything that is by policy. It is not part of our training, and it is certainly not part of our ethics or our values”.

Multiple people who work on the police force found fault with Chauvin kneeling on Floyds neck as he was unarmed and was not restraining in the first place.

Since the verdict, the former police officer has been detained in a maximum security prison in Minnesota where he is held in isolation for 23 hours a day with prison staff checking up on him every 30 minutes.

Chauvin will be there until his final sentence which is taking place in eight weeks time.

Many in the US are relieved with the verdict. Crowds even gathered outside the courthouse cheering when it was confirmed that justice has been served.

George Floyds brother, Philonise Floyds said, “Being able to know there is justice for African American people, just people of colour, period in this world. This is historic. This is a pivotal moment in history”.

LaTonya Floyd, George’s sister also commented on the verdict saying, “I feel like heaven is standing on my shoulders. My brother got justice, and that’s very rare”.

Between the death of Floyd and now around 20 million people in the US have taken part in protests over the deaths of George Floyd, Breonna Taylor and many more. Even those who couldn’t attend the protests did their part on social media trying to make history for BLM. A picture taken at a BLM protest

US president, Joe Biden said, “the guilty verdict does not bring back George Floyd. But through the family’s pain, there is finding purpose so George’s legacy will not be just about his death, but about what we must do in his memory”.