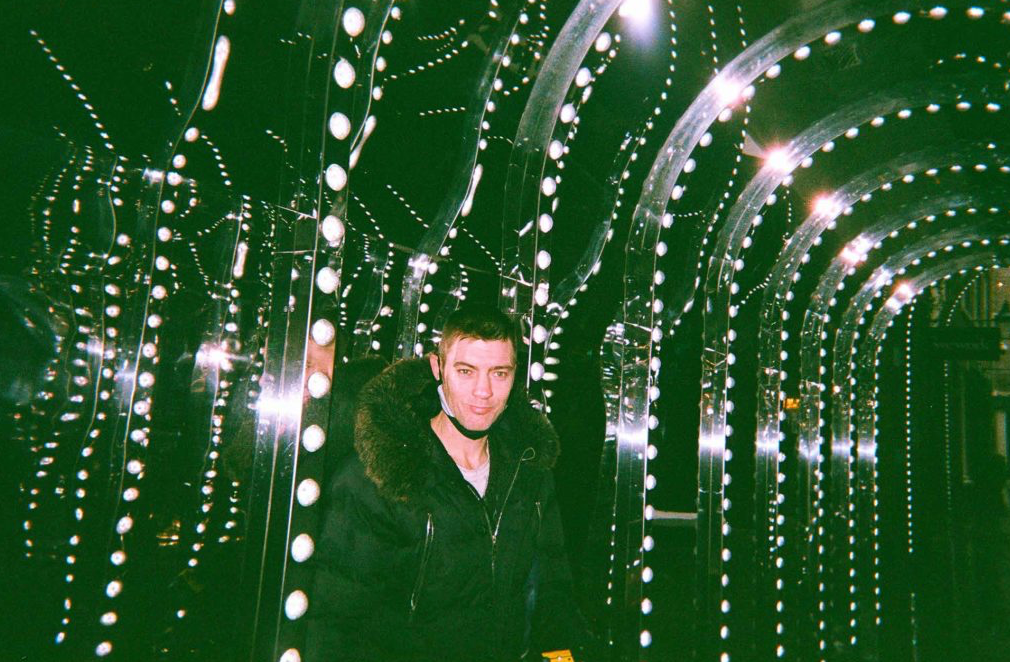 Out of Home- New exhibition in London shows what it is like to be homeless during the pandemic.

Homeless people around Central London have been given disposable cameras to document their lives on the streets during this uncertain time.

The project ‘Out of Home’ was set up by Dan Barker and his wife Lucy Wood who both do photography in their past time.

This collection of limited edition photographs tells a story from six different people who all have lived through the pandemic without a place to stay. These people are- Carly, Darren, Kelly, Craig, Joe and Andre.

The photographs are being shown at an outdoor gallery in the courtyard at St Martin in the Fields church, by Trafalgar Square. It is free to visit.

St Martin in the Fields raise and spend millions each year helping homeless people so it was important for Dan and his wife to have the exhibition shown there.

The couple paid each individual £20 for each disposable camera the participants filled up, where they had one camera a day.

“Lockdown 1 had been very hard for people left on the streets, and we’d helped a few people where we could. As we started to go into the different tiers, and lockdown again, as things got colder, we realised things may be difficult for people again”, Dan tells JLDN news.

Streets started to be quiet as London footfall dropped by 97% at some points during the pandemic.

There were some guidelines that each person on the project had to agree with. Some of these guidelines consisted of; take photographs of things you find interesting, try to take photographs in the day if possible or where there is light and try to spend less than 1 hour 45 taking photos in any given day, meaning that the work was paid at the London Living Wage.

Dan Barker told JLDN news how he got inspired to create ‘Out of Home’.

“Chatting to a couple of homeless friends- Carly for example, and Darren, who both took part in the project- we though between us all it would be good to come up with a project that would hopefully help a little, and also document the world from their point of view- being ‘out of home’ at a time when the whole country was told to stay at home”.

“99.9% of the work was the photographers- they did a great job, at a very difficult time in the world”.

At the end of the project there were thousands of photographs collected from each individual. Dan and Lucy have used 60-80 pictures in the exhibition.

One of the photographers, Kelly Francis unfortunately died unexpectedly while the project was being made. Dan said, “She was aged just 39, and the exhibition is also in her memory”.

Limited prints of the pictures and a limited amount of the 65-page book with the collection of the photographs that have been taken is available to purchase at https://outofhome.org.uk/the-book/ where profits will go to the photographers and a percentage to St Martin in the Fields.

History was Made at 2021 Oscars
Festivals Season: Will it Go Ahead?