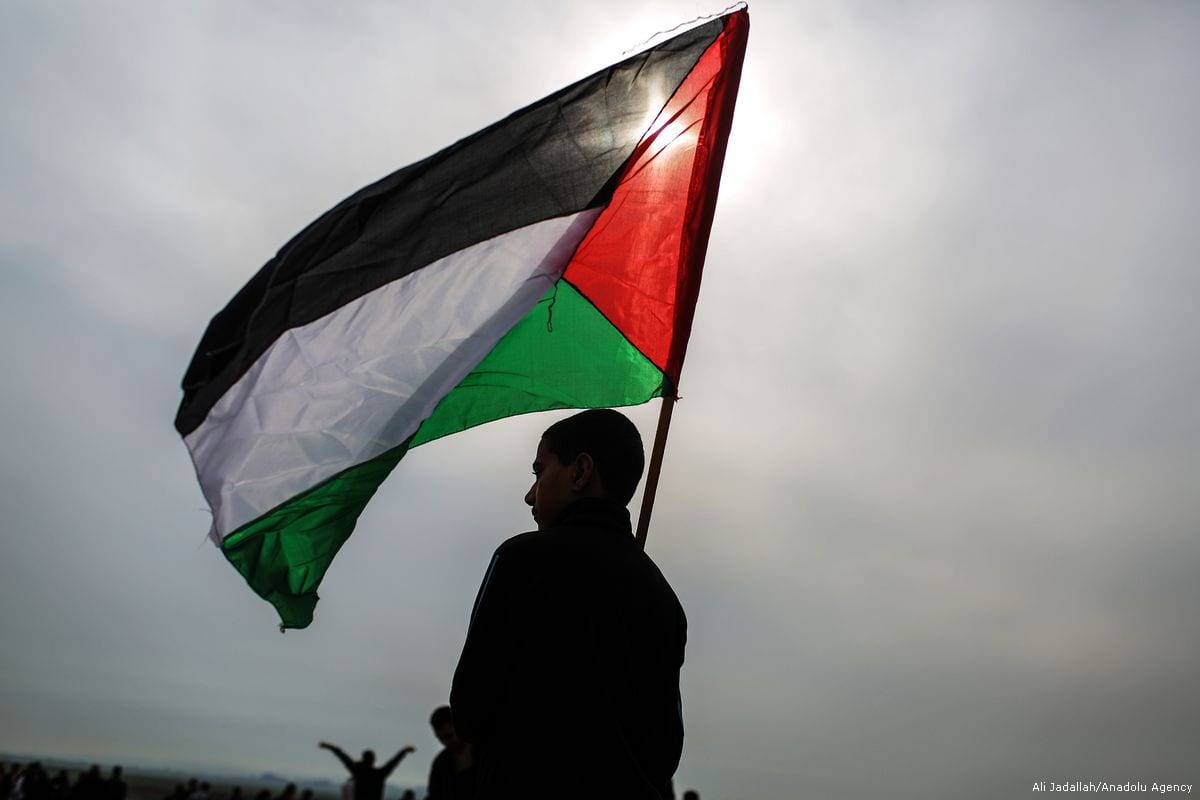 Supermodel, Bella Hadid joined protests in New York this weekend in support of Palestine. She was seen at the protest just hours after crying about the ongoing conflict on social media.

Bella, 24, attended the demonstrations in Bay Ridge on Saturday to campaign against the Israel-Hamas violence, which has left at least 139 Palestinians dead. Her father Mohamed Hadid is Palestinian, and in footage posted on her social media, she was seen marching alongside friends and posing while waving a large Palestinian flag.

Bella Hadid shared her thoughts on the situation in an Instagram post, “The way my heart feels… To be around this many beautiful, smart, respectful, loving, kind and generous Palestinians all in one place… it feels whole! We are a rare breed!”

The model also shared a photo before attending the protest, where she can be seen heartbroken, with tears streaming down her face, captioned with, “‘I feel a deep sense of pain for Palestine and for my Palestinian brothers and sisters today and every day. watching these videos physically breaks my heart into 100 different pieces.”

Bella and her supermodel sister Gigi Hadid have been vocal supporters of Palestine since the latest spate of violence and airstrikes began earlier this month. This comes as a fear of a full-scale war breaking out is growing as Israel continues its relentless airstrikes on Gaza, while Palestinian militants fire rockets into Tel Aviv. It is the biggest outbreak of violence between the two sides since 2014.

The clashes between the two began after more than 300 people were injured after Israeli police stormed into East Jerusalem’s al-Aqsa mosque during the holy month of Ramadan.

Since then, many other celebrities have shown their support and weighed into the political conflict, including Rihanna, Idris Elba and Zayn Malik however Gal Gadot recently came under fire for her post, which was sympathetic towards her native Israel and whilst the showing of support and awareness from influencers can be seen as a good thing, many have created a big stir amongst social media as fans called out certain celebrities for their opinions on the matter.