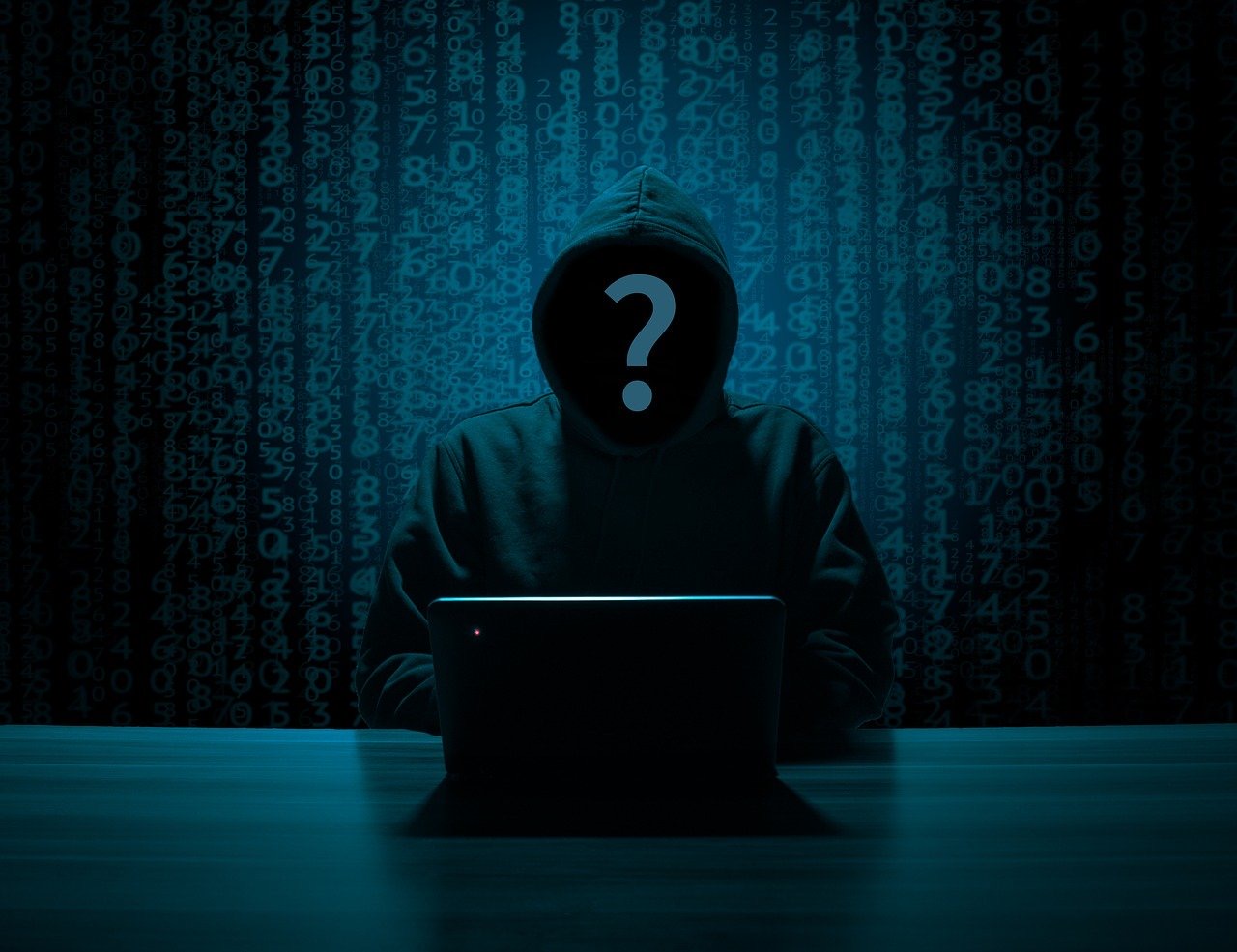 Cyber attacks have wreaked havoc across the UK

Cyber-attacks from Russia have wreaked havoc across the UK and many other countries in terms of global cybersecurity.

These attacks have been made through a system called Ransomware, where the attackers hold personal information hostage or block access to networks, which forces the victims into paying a ransom fee.

At the National Cyber Security Centre’s CYBERUK Conference yesterday, the Foreign Secretary, Dominic Raab, issued a stark warning to attackers that, “We’re not just going to guard against attacks, we are going to target and impose costs on those who are taking aim at us.”

Later in his speech, Raab added, “let’s be clear, when states like Russia have criminals or gangs operating from their territory, they cannot hold up their hands and say not them, but they have the responsibility to prosecute them, not shelter them.” In March earlier this year, cyber-attacks against the UK by Russian Hackers hugely impacted the return of students after education facilities were temporarily closed due to the third lockdown, Raab stated, “as schools and universities prepared to re-start face-to-face teaching in March, we found that around 80 different schools, colleges or universities were hit by ransomware attacks, forcing some to delay the return to the classroom.”

London South Bank University was made victim to a cyber-attack back in December which meant that all of the deadlines due over the Christmas holidays were pushed back.

A second-year LSBU Film Studies student, Laney Gibbons stated, “it was frustrating really, when you work so hard on an assignment, and you meet the deadline but then to not be able to submit it when it was due was really annoying.”

Combined with the already harsh circumstances of living through the Covid-19 pandemic, online learning was difficult for many students and then to add the fear of a cyber-attack was a very hard time for those studying through Zoom.

Laney Gibbons added, “it was also a bit worrying to think that these cyber-attackers could have accessed all of my personal information through the university if they wanted to, it was a very scary time.”

Cyber-attackers impacted the education of thousands of students across the country and the Foreign Secretary assures that the UK will target cyber attackers who attempt to harm the country.