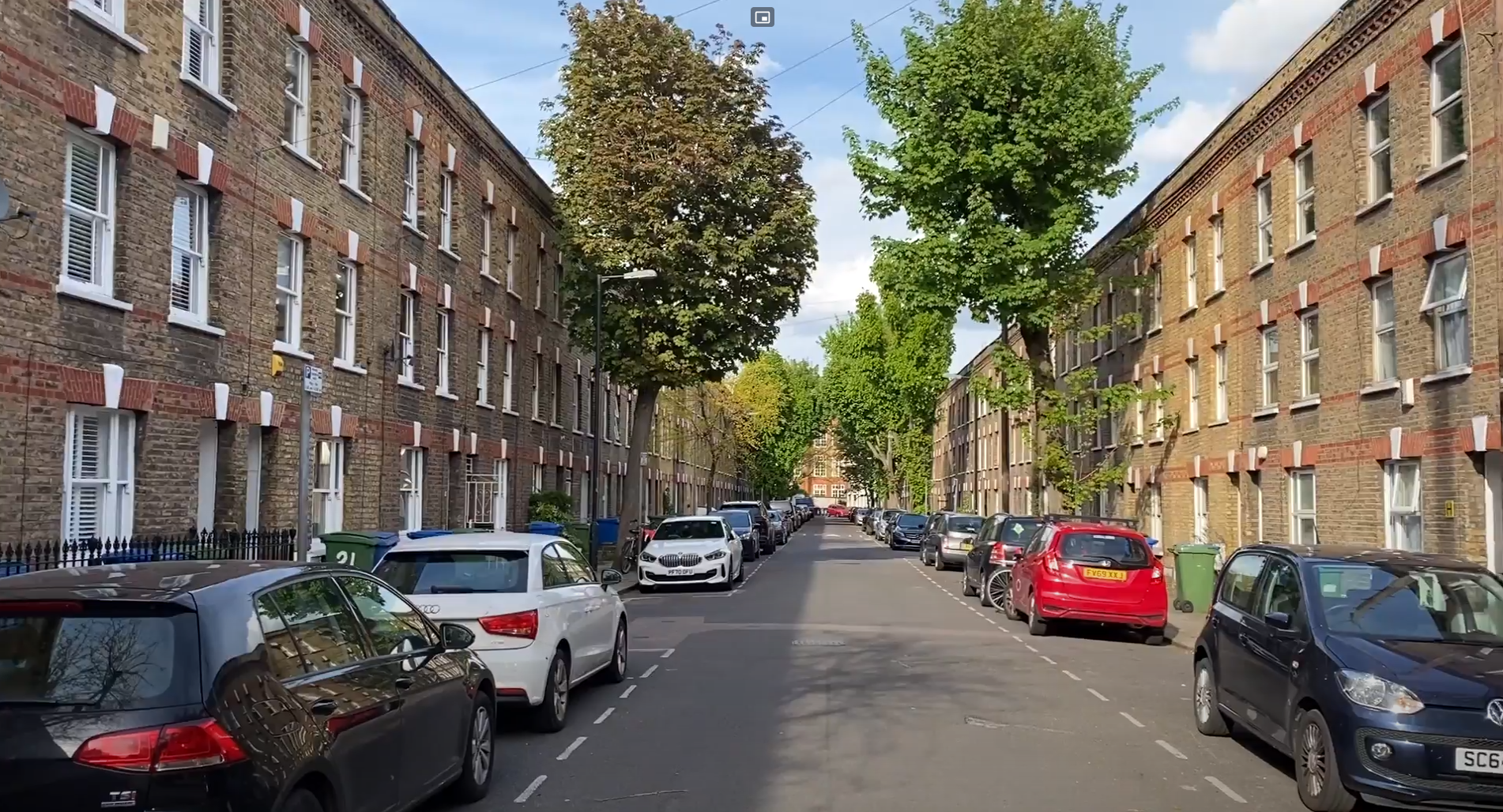 Prices increased by 1.4% in April – the fastest rate in 5 years even though it was expected to fall after
the pandemic. This outcome is partly due to the stamp duty holiday.

The stamp duty holiday, which started July last year, has made people keener to move houses during
the pandemic. This is because it has aided buyers by providing a paid tax on housing acquisition.

The holiday was supposed to end in March; however, Chancellor Rishi Sunak extended the period to
June instead which has had an impact on the housing market. However, the stamp duty holiday is
not the sole reason for house pricing increasing.

Robert Gardner, Chief Economist at Nationwide, told the BBC: “Our research suggests that while the
stamp duty holiday is impacting the timing of housing transactions, for most people, it is not the key
motivating factor prompting them to move in the first place,”

Regeneration of areas such as Elephant and Castle is another factor that has increased house pricing.
It not only makes it harder for first-time buyers to save for, but it also pushes out those who were
originally there because they can no longer afford it. Local regeneration in Elephant and Castle

The combination of both factors may have made house hunting for first-time buyers and those who
want to move to the city, much harder.

The public told JLDN: “It is completely different to what it was when our parents or at least the
generation before me was trying to find a house and it’s just basically not possible now unless you
have parents that can give you some sort of leg up into the market.”

For now, we do not know what other impacts these factors may have on the housing market and
what will happen once the stamp duty holiday ends. If you have an idea of what may happen, get in
touch with us at @journalism_lond on Twitter.