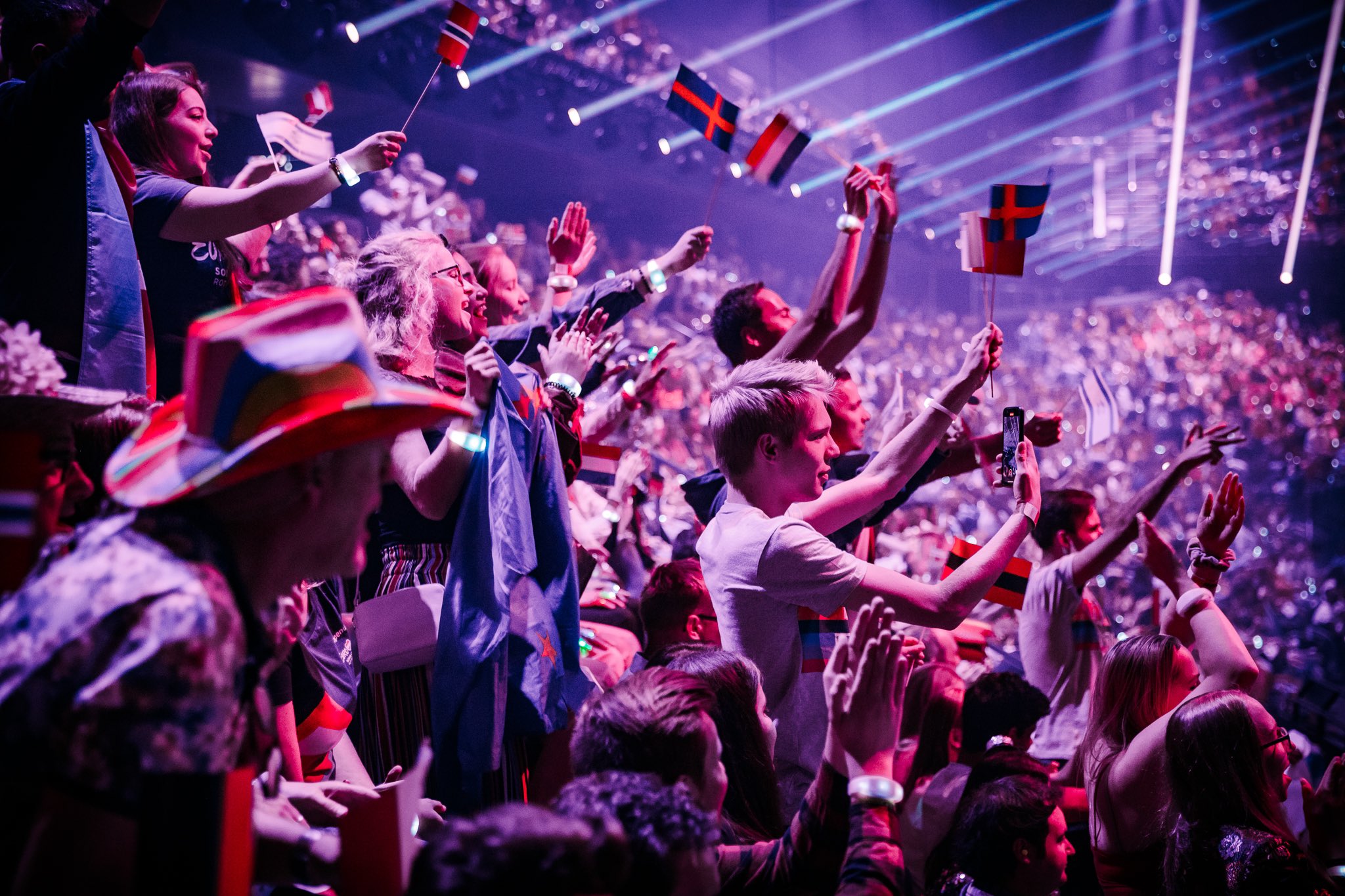 Last night’s Eurovision semi-finals caused Australia and Ireland to miss out on the opportunity of the crown of the 2021 Eurovision.

Ukraine, Sweden, and fan favourites Malta secured a spot at the finals which take place on Saturday night at Rotterdam’s Ahoy Arena.

The finals will be held live with a 3,500-capacity live audience after the 2020 Eurovision song contest got cancelled due to COVID safety uncertainties.

16 countries battled it out for a spot at the finals last night with Ireland and Australia missing out on their chance to host the Eurovision contest in 2022.

Australia takes part due to their membership with the European Broadcasting Union didn’t make it through to the next round and faltered the nation’s 100% past qualification record.

However, Israel, Russia, Azerbaijan, Cyprus, Lithuania, Belgium and Norway made it through to the finals and are preparing to blow away the judges with their performances for Saturday night.

Fans took to Twitter to state their disappointment that Iceland didn’t make it through to the finale with one tweeting, “I’m so de-va-sta-ted.”

Whilst fans of Italy’s performance tweeted, “can we please finally agree that Italy is the best Eurovision country.”

This is the 65th year of the song contest and it will be hosted on Saturday night by Jan Smit, Edsilia Rombley, Nikkie de Jager (otherwise known as NikkieTutorials to her 14 million YouTube subscribers), and Chantal Janzen.