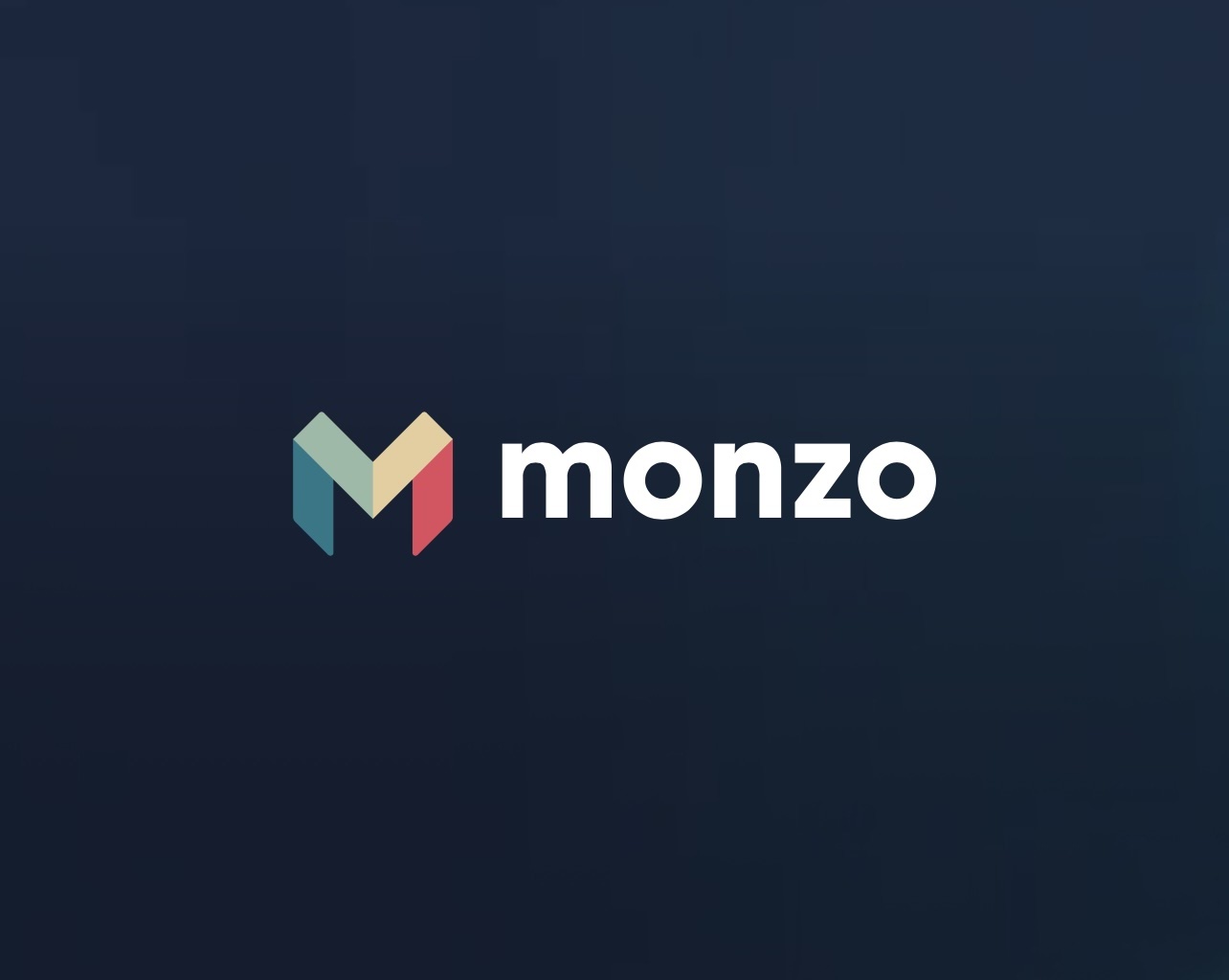 Monzo bank has become one of the first UK companies to offer paid leave to workers who have experienced a pregnancy loss in support of its employees. The digital bank is offering paid leave of up to 10 days following the loss of a baby through abortion, miscarriage or stillbirth, regardless of when in the pregnancy it happens.

But under UK employment law, companies are only required to allow parents to take unplanned parental leave after the baby’s 24-week gestation period, which is considered a stillbirth.
Miscarriages before this point are not qualified for maternity leave or pay. However, It is up to the discretion of the employer to decide whether to offer compassionate leave, annual leave or an unpaid holiday.

The Miscarriage Association states that approximately 1 in 4 pregnancies result in miscarriage and that a smaller but significant proportion is ectopic or molar pregnancies.

Monzo’s policy will be available to either partner in a couple, as a result of their health policies. This took a rise during the pandemic – a time in which co-founder Tom Blomfield resigned as Monzo bank’s chief executive due to stress.

Monzo is now the first UK bank to introduce a policy for additional leave around pregnancy loss, marking a step forward in efforts to promote equality and mental health.

In light of this, the bank has also instituted guidelines such as time-limited meetings and encourages employees to avoid holding them on Fridays. “All the staff at Monzo take each other’s mental health seriously – we even have frequent one on one’s with our manager,” a customer service specialist tells JLDN.

“We hope that by giving away this pioneering policy we’re able to encourage other organisations to do the same.” She added. “This also includes colleagues who are partners or surrogate mothers, recognising that pregnancy loss doesn’t just affect women or heterosexual couples,” the bank said in comments reported by The Guardian.

The bank is also offering staff and partners undergoing fertility treatment, diagnosis or consultation an additional eight days per year of fully paid time off to recover from fertility treatments. This time can be spent recovering from the emotional impact of a procedure, resting after a procedure, or attending outpatient appointments and scans.

Monzo’s 2-month-old policy is expected to extend to its US employees in the next six to eight weeks. Campaigners applauded the news and hoped that other businesses would follow suit.