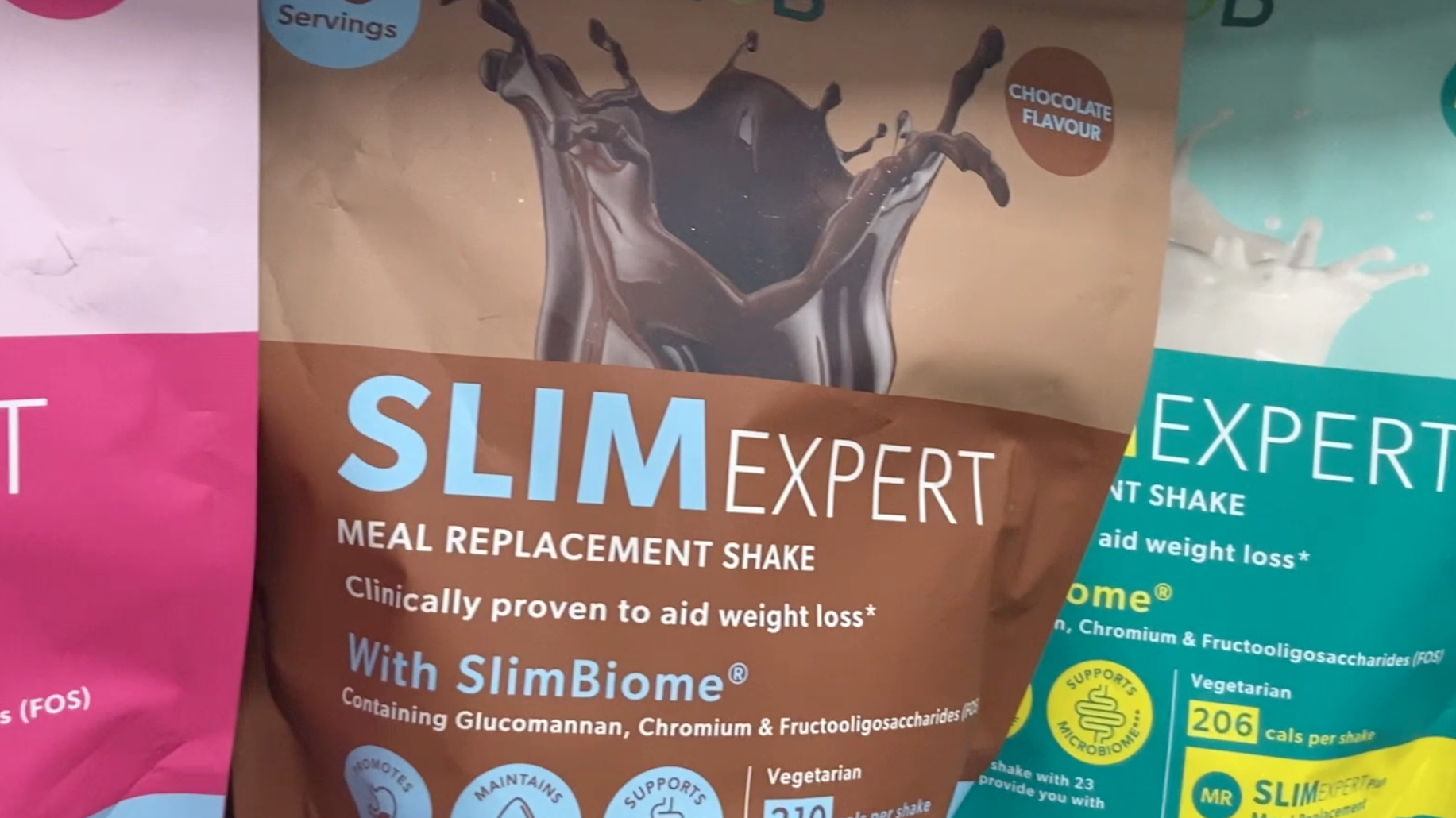 Weight loss supplements and their potential danger on young consumers

Multiple studies have stated that eating disorders and mental health issues have become more common among young girls in recent years due to the exposure of social media. Meal replacement shakes can easily be found in drugstores across the UK, is this a dangerous trigger for those struggling with food related issues?

Diet culture and body shaming has been forced upon young girls in recent years, as influencers often advertise weight loss tablets and teas on their Instagram feeds.

These ads are seen by a predominantly young female audience as big social media accounts that target specifically young women are often the ones behind the adverts.

Khloé Kardashian was caught out advertising a weight loss tea on her Instagram account on numerous occasions back in 2019 and 2020. The tablets range from prices as low as £5, meaning that they are easy to purchase by a consumer.

The first global review in 16 years, has found that certain complementary medicines have resulted in marginal weight loss, they do not benefit the health of the consumer long-term and that there needs to be further research into the impact of taking dietary supplements.

A researcher, Erica Bessell, said at the European Congress of Obesity meeting back in May, “we would recommend that people trying to lose weight should save their money and seek out evidence-based care instead.”

Ms Bessell, said to the BBC that these “herbal and dietary supplements might seem like a quick-fix solution to weight problems, but people need to be aware of how little we actually know about them.”

Whilst TikTok has blown up in the past couple of years, diet culture and body shaming has been forced upon young girls more than ever through the social media site.

Chloe Ting workouts were trending in the first lockdown and weighted hula hoops being a popular trend in the third lockdown at the start of this year, some would say that the social media platform has become a toxic environment for those struggling with body image issues.

Olivia Harvey, an 18-year-old student at the University of Leeds said, “I got Instagram at the age of 13, and it definitely started a chain of body insecurities for me.”

“At the time there was a certain aesthetic that was trending of really thin legs, collarbones and thin wrists, and at the time I was thinking well that’s trending, there must be a reason that it’s trending, I have to look like this,” Olivia said.

Many young women struggling with their body image feel as if they are unable to escape what many deem to be a toxic environment online.

Olivia added, “it’s sad that seeing that made me change the way that I saw food and how I judged how much I was eating, and I definitely was not eating enough looking back.” Tablets like these have been reassessed in a recent review and it has been suggested that they have long term impacts that need to be considered before taking the dietary supplement.

Jameela Jamil has been known to represent the movement to remove the weight loss supplement adverts on Instagram and launched a petition back in 2019 to raise awareness of their danger.

After the petition’s success, Instagram was forced to quickly alter the community guidelines on the promotion of weight-loss products, only those over the age of 18 now see these adverts on their feeds.

Hesitation for the Covid-19 AstraZeneca Vaccine
Covid-19 Restrictions Continue to Ease: What has Changed In 2021?