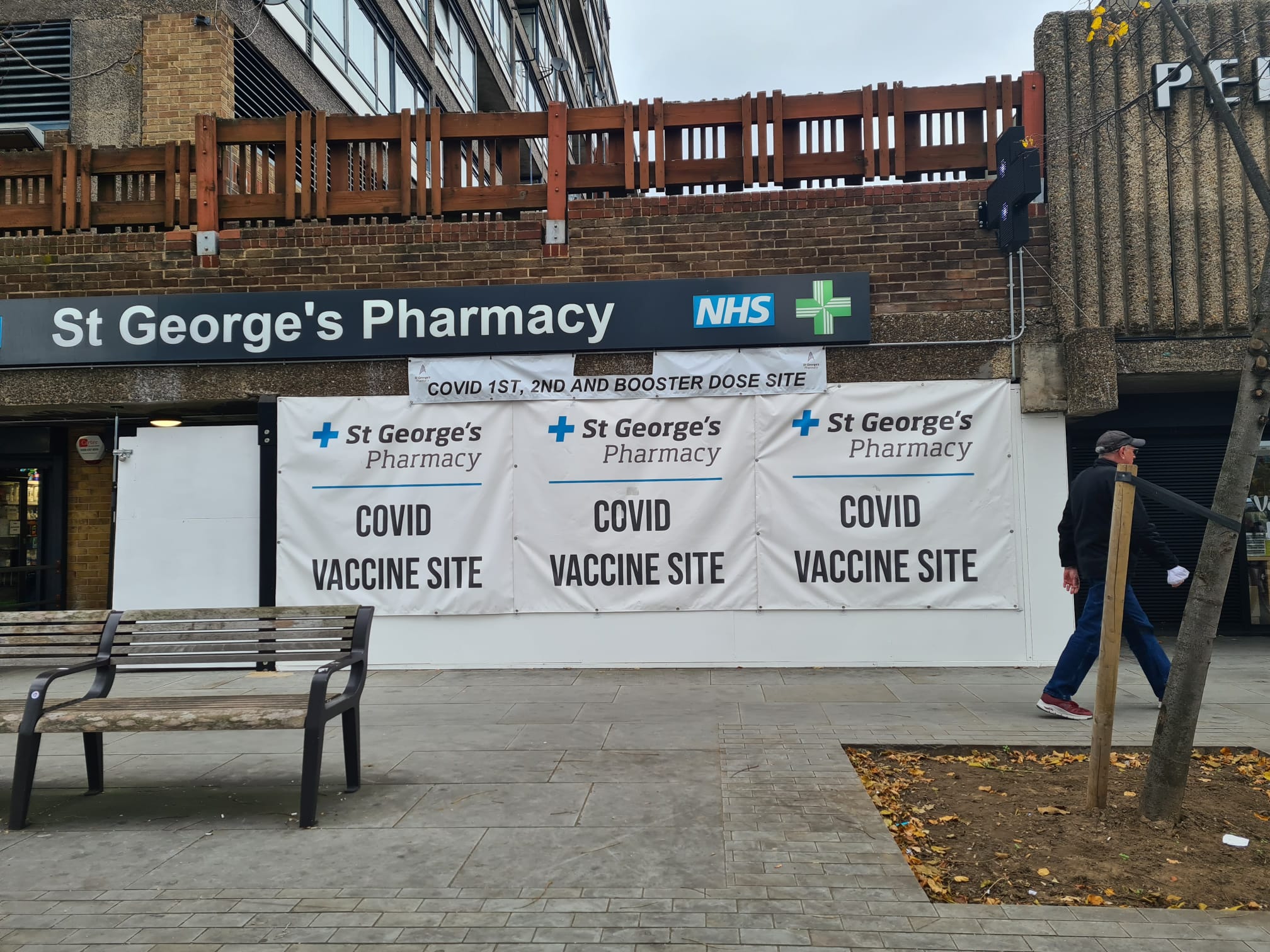 What is the latest on Germany’s new possible lockdown?

Germany does not rule out a new full lockdown due to a new wave of growth in the incidence of the population.

Due to the fact that more and more patients with Covid are admitted to hospitals, the German authorities have decided to postpone operations for some patients with cancer, as well as patients with heart disease. Fewer than 200 intensive care beds remained in hospitals, so such a risky decision was made. Over the past 24 hours, the incidence of Covid-19 in Germany has risen to 23,000, a far cry from the reported minimum reached in December 2020 with the hard restrictions, National Institute for Health (RIVM) announced.
In early November, the government returned the permanent wearing of masks to the list of mandatory rules, restored partial isolation for some part of the population, and also reintroduced the rule to close bars and restaurants after 8pm. Despite all the new restrictions and concerns of the government, educational institutions throughout Germany remain open to the public, but in return, the virologist has proposed extending the official Christmas holidays in order to reduce the number of infectious diseases among children.

It is ironic for such news, but 85 percent of the adult population has already been vaccinated, which, it would seem, should help in the fight against Covid-19 and reduce the number of positive cases, but statistics so far suggest otherwise.