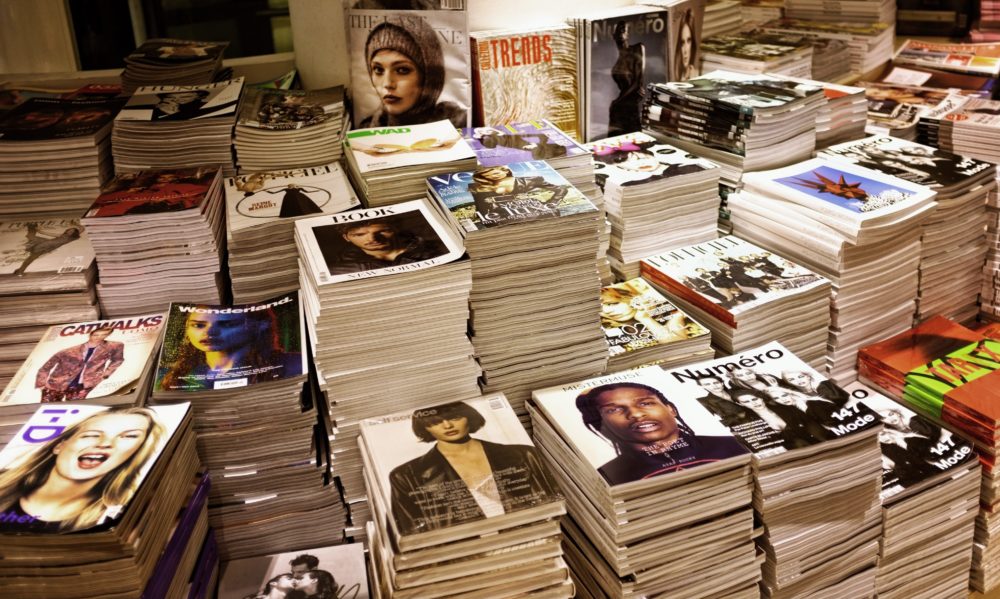 End of the world as we know it – NME stops printing

The death of print magazine is upon us and has been since 2004 when culture magazine The Face closed down. The latest victim is music magazine NME

Since 1952, New Music Express (NME) a British music journalism magazine, have been bringing brits music news. During the 1970’s the publication reached its peak success. Launching their online magazine in 1996, there had been a gradual decline in sales which lead to the magazine becoming free and now cancellation of print.

With a decline of print sales in journalism, the magazine was forced to become a free magazine. Londoners could find an NME on the train on most days but unfortunately, this will not happen any longer. After 66 years, the publication has decided to close their doors due to the weekly magazine being ‘no longer financially viable.’

The magazines target audience is males aged 17-30 it is fitting for the publication to be going online as the demand for digital has increased whilst having a physical copy is less sought after. Initially geared towards rock music and grunge, over the past few years there have been more diverse covers and artist features. with artists such as Migos, Camilla Cabello and Craig David gracing the cover it wasn’t enough to keep the prints continuing.

NME will continue to thrive online with the increased diversity of musical content. the once indie-rock based magazine has become core part of British culture. Although they will no longer be printing new issues (not including special editions) this is far from the end.

Continue Reading
You may also like...
Related Topics:magazine, music, NME

Pushing for change? The gambling commission may have to nudge
Step up and get involved with Sport Relief