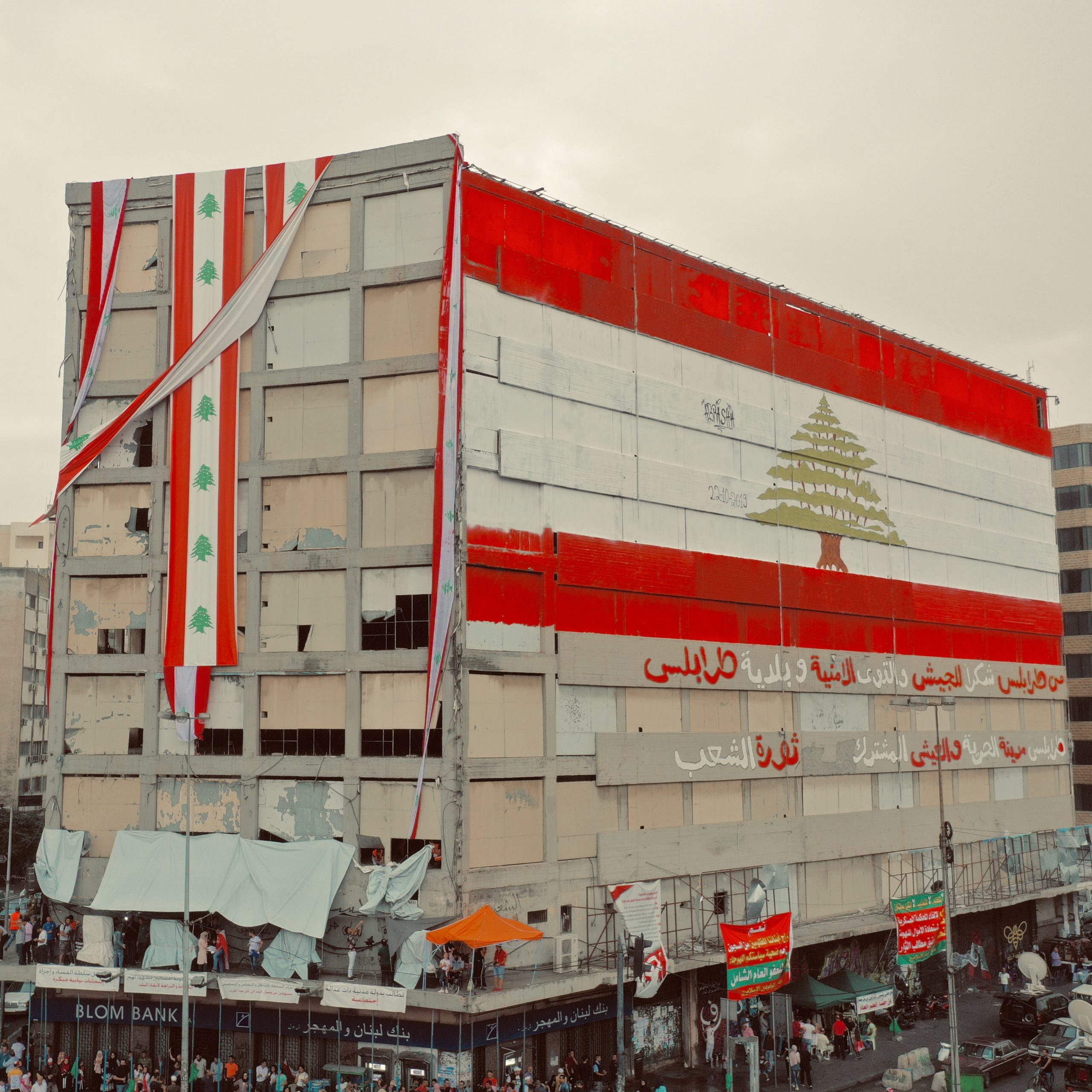 Over the last few weeks protests have been erupting around the world. These have come after the people of Hong Kong began their fight against imposed legislation that would permit their extradition to mainland China. The protest had over a million people on the streets, and since it has caused a tsunami across the globe.

The Catalan people have once again taken to the streets last week. This came after the Spanish government found that theoriginal 2017 Catalan referendum for independence was in fact an illegal process.

They tried 12 independence leaders and sentenced 9 withcharges such as sedition and miss-use of public funds. The general strike has lead to rioting, according to local paper El Periodico De Catalunya, 77 people were injured.

As many as 500,000 catalans took the streets. Some proceeded to burn rubbish bins and even some small kiosks have gone up in flames. There have also been various reports of serious violence breaking out between police and protesters.

In South America, Bolivia is also currently protesting amid calamity regarding their election results. The first set ofresults were released only two hours after the polling stations closed on Sunday.

The results meant that Carlos Mesa, who is challenging Evo Morales for presidency, would make it through to a second round of votes. The live voting result website then stopped being updated and indicated that no second round of votes would be needed for Morales to remain in office.

Mesa said “those results that are part of a shameful, consummated fraud that is putting Bolivian society in a situation ofunnecessary tension.” Morales seems to have overstayed his welcome, as the capital of La Paz have taken to the streets tofight the alleged fraud. Clashes have since continued between protesters and police.

The Lebanese revolution, or “thawra” as it’s being called, initiated after mismanaged fires engulfed the mountainside. After this, Saad Hariri’s government announced a proposal of new taxes to be imposed on WhatsApp calls, causing the biggest and longest revolution to date.

Their fight is against institutionalised corruption that has been on going for decades. Despite a huge government debt of $86 billion, ministers salaries have annually increased 7.5% for the last decade, meanwhile the minimum living wage has been stagnant since 2012.

Ahmad, a student living in Beirut told us “This is the last straw. We have been lied to and mistreated by the government for generations”. The worldwide Lebanese community are demanding the government’s resignation.

Protests have been taking place in London, Montreal and 40 other cities across the globe. Unlike the violence in South America; food, transport, medication and street cleaning is being provided free for and by protesters.

Many main roads have been closed off completely, making the already scarce public transportation network a bigger issue. The ‘tax intifada’ reaches it’s 7th day, it’s being now being seen as a sign of hope for the Lebanese people.

Are the Democrats setting themselves up for 2020 disappointment?
Racism overshadows Manchester United’s superb derby victory