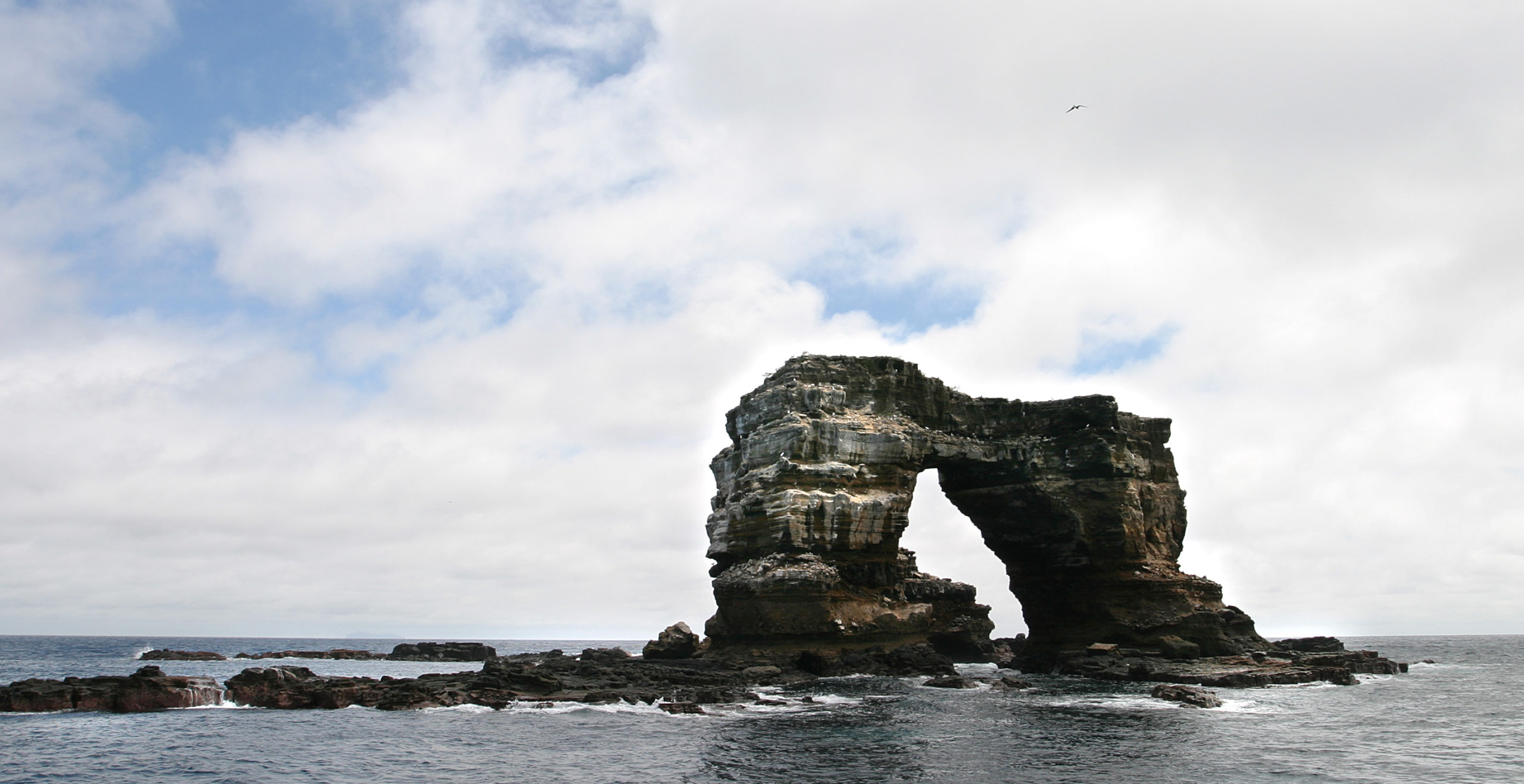 Darwin’s Arch, a well-known rock formation off the Galapagos Islands, has collapsed. It was caused by “natural erosion,” according to Ecuador’s Ministry of Environment. The formation is named after English biologist Charles Darwin, whose observation of finches and organisms on the islands in the 19th century helped him explain the theory of evolution.

Visitors on a diving boat witnessed the collapse just before midday on Monday, according to the diving website ‘Scuba Diver Life’ no divers were injured.

Darwin’s Arch once stood 18 meters tall over an underwater platform a kilometer from Darwin Island.

The place allowed divers to hold onto rocks underwater and examine the sight of marine organisms. Divers travel to the waters surrounding the arch, with boats departing from the main islands offering the chance to see sharks, turtles, manta rays, and dolphins.

The world’s biggest turtles, also known as giant tortoises, live on the archipelago made out of 234 islands.

The Galapagos Islands, which has the nickname “the enchanted isles”, is located 563 miles west of Ecuador’s mainland. It’s also a Unesco World Heritage Site known for its diverse range of plants and wildlife.