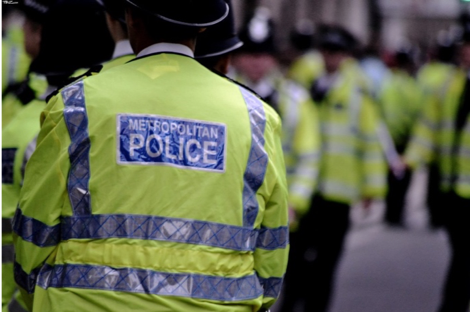 A new bill has been proposed to help with policing powers during protests. A new bill is being discussed in Parliament days after the murder of Sarah Everard and the protests that took place at Clapham.

It was debated by MP’s over a two day period at the House of Commons. It was revealed last night that the bill passed its second reading as MP’s voted 359-263 in approval of the legislation.

The Police, Crime, Sentencing and Courts bill is several pages long covering many issues and improvements allowing the police and the home secretary, Priti Patel, to have stronger powers to help manage protests that are causing disruption to the public.

David Lammy who is part of the Labour Party spoke out in the reading yesterday evening saying, “by giving the police the discretion to use these powers some of the time, it takes away our freedom all of the time”.

The current bill the police use to govern protests (the Public Order Act 1986) was approved over thirty years ago. Therefore, in order to allow the police to safely manage protests the Commissioner of the Metropolitan Police Service proposed this new bill.

Ministers state that with these new legislations in place they will be able to take action and prevent protesters glueing themselves to the entrances to Parliament and public transport as this was seen in the Extinction Rebellion protest early last year which left London to a standstill. The police and ministers have already worked on proposals regarding the issue of protests. Metropolitan Police commissioner, Dame Cressida Dick and her team were irritated that they couldn’t mitigate the impact of the Extinction

Rebellion protest, which cost the Metropolitan police over £16 million for policing.

Many people are voicing their opinion about this new bill on Twitter including ex leader of the Labour party, Jeremy Corbyn as he tweeted, “there must be real action that prioritises ending violence against women and girls…”. He also added, “I will be voting against the Police Crime and Sentencing Bill in Parliament. The last thing the Police need is more powers at this time”.

This new legislation states that those who commit low-level assaults against the emergency services could suffer a maximum sentence of two years. Another proposal is that judges will be granted permission to consider jailing child murderers. Many of the public have been gathering outside police stations across England protesting against the Bill. Objectors were seen also outside Parliament Square Wednesday afternoon chanting “kill the bill”.

Over 150 human rights organisations have co-signed a letter addressed to Priti Patel cautioning that this new legislation is “an attack on some of the most fundamental rights of citizens”. However, the Home Office promises that they will take into account and respect human rights.