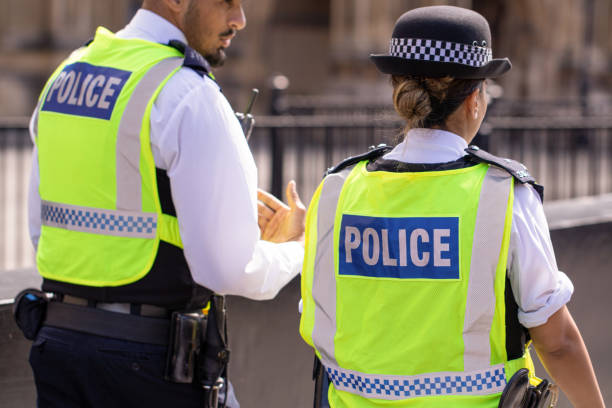 Police Officer Arrested In Suspicion of the Murder of Missing Woman, Sarah Everard. A Metropolitan Police Officer has been arrested on suspicion of murder following the disappearance of Sarah Everard in South London.

Sarah Everard, 33, was last seen in Clapham around 21:30 on 3rd March, walking back to her home in Brixton.

The suspect is in his 40s and is a serving Metropolitan Police Officer with the Parliamentary and Diplomatic Protection Unit.

The suspect was arrested in connection to the disappearance of Sarah Everard in Kent on Tuesday after police inquiries had shown he was not on duty at the time of her disappearance.

A woman in her 30s has also been held on suspicion of assisting the offender.

Both remain in custody at a London police station. Assistant Commissioner Nick Ephgrave said that the fact a serving police officer has been detained was both “shocking and deeply disturbing”.

Mr Ephgrave told reporters “We are searching as hard as we can to find Sarah.”

An extensive search with police, relatives and volunteers has been under way to find Ms Everard.

The Met said officers have visited 750 homes in the area Ms Everard was last seen. They have also received more than 120 phone calls from the public.

Ms Everard was last seen wearing a green rain jacket, navy blue trousers with a white diamond pattern and turquoise and orange trainers. She is thought to have been wearing green earphones and a white beanie hat.

Anyone who has seen Ms Everard or has any information that will help in the investigation should call the Incident Room on 0208 785 8244.

Duke and Duchess Open up to Oprah.
2021 UK Budget And What To Expect