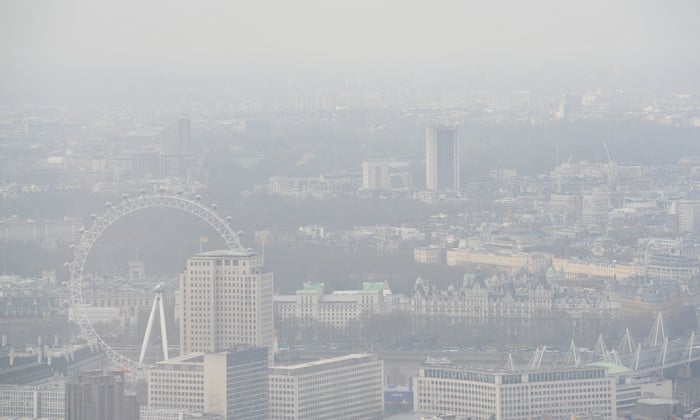 Members of the London Assembly are meeting today to discuss new measures to improve the city’s air quality.

It’s the second of two meetings, looking at initiatives for reducing pollution from the city’s transport network.

They will also consider an increase in the controversial Low Traffic Neighbourhoods.

The meeting has been called to discuss the impact of construction vehicles, freight and online deliveries on London’s air pollution and what the Mayor of London is doing to help reduce air pollution in these areas.

Freight accounts for 15 per cent of total vehicle miles travelled in London, and a quarter of transport-related carbon emissions.

The committee has invited a number of environment experts to speak at the event today.  They include Simon Birkett, the Founder and Director at Clean Air in London,  Oliver Lord, UK Head of Clean Cities Campaign and  Christina Calderato, Director of Transport Strategy & Policy, Transport for London (TfL)

They will also hear from the head of air quality for the Greater London Authority Elliot Treharne.

According to the Assembly, approximately half of the NO2 emissions in London derive from road transport and the highest NO2 concentrations in London are located at congested roads.

In March 2021, the registration of vans and light commercial vehicles saw a massive increase compared to the year before.  Diesel vans saw an 82 per cent increase in March 2021 compared to 2020, and for petrol vans there was a twofold increase.