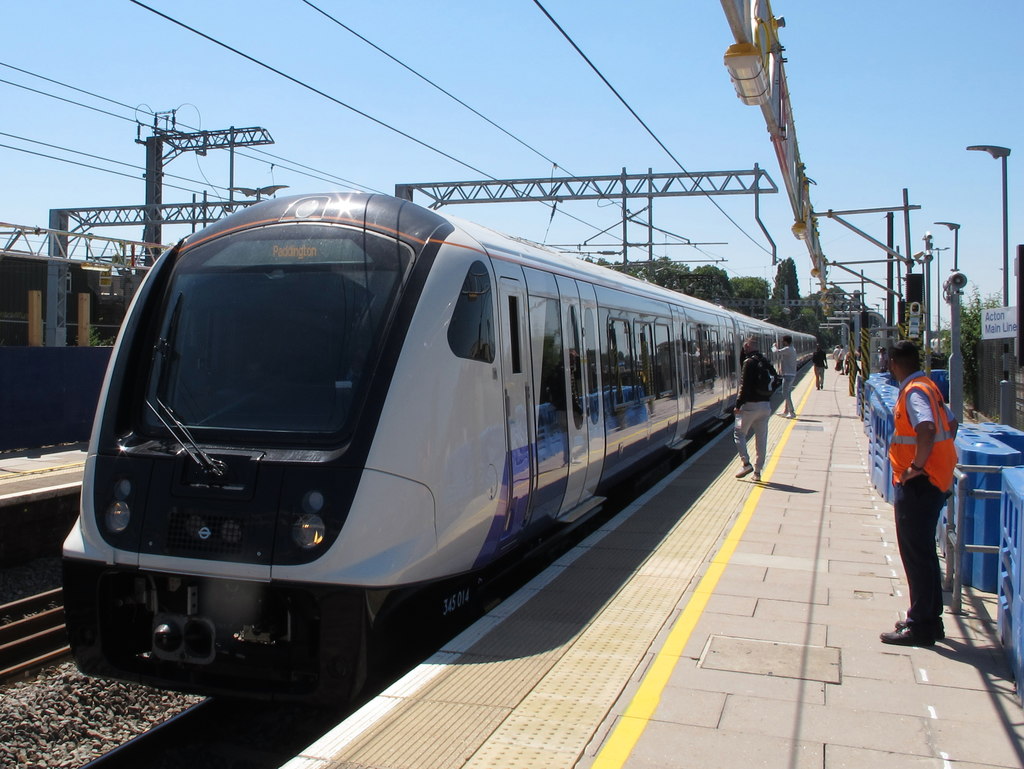 The #WeStandTogether campaign has been created for the National Hate Crime Awareness Week. There have been workshops taking place across London, where the most recent one has been at Stratford where police officers and TFL have created small booths raising awareness throughout London. There will be over 250 community engagement events taking place and the Stratford one is just one of them.

The #WeStandTogether campaign was initially launched in 2016 and it has returned annually and will continue to make an appearance every year due to how popular it is. It aids every community they visit, and they even take their projects across universities and schools throughout the UK.

TfL has said ‘reports of hate crime offences have increased as more people feel confident to speak out about hate crimes.’

TfL and the police force are working towards some amazing things. They aim to encourage people dealing with hate crime and or racism to report it to the police. They’re also aiming for them to speak up about their incidents more in public to promote social awareness through different media outlets.

We spoke with a student named Priya who is Bangladeshi. She told us how ‘people look at me funny when I’m carrying a bag, this happens mostly when I’m in North.’ She said she hasn’t experienced any overt racism, but she sometimes feels uneasy when people stare at her.

What TfL and the UK police are doing is shedding a lot of light on real life everyday issues that people experience, from hate crime to racism, these are serious issues that we’re working towards gradually everyday.

“You, Me and the Big C” wins prestigious award
Winterland event causes anger among local residents