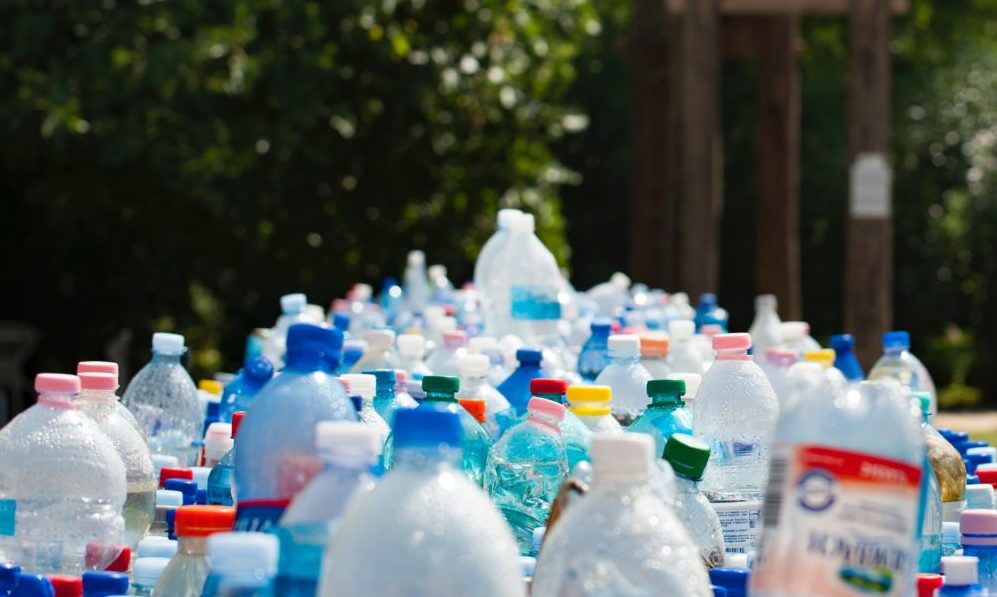 Thornton Budgens in Belsize Park has converted more than 1700 product lines to non-plastic packaging. The supermarket claims to have become “a public experiment” in how to retail food more sustainably.

The market in London was opened after the world’s first plastic-free aisle in Amsterdam and is following the introduction of plastic-free products. However, the London branch offers more various products such as cheese, vegetables, crisps and meat all covered in non-plastic packaging. Alongside dried goods there are even bamboo toothbrushes, paper-wrapped toilet roll and even dog food.

Ingrid Caldironi, the owner of the market spoke to the Independent news and said “The idea came from my own needs. I wanted to support the right businesses and be able to shop without creating any waste, but there wasn’t anything like that in London”. She also added “ I always thought waste was a natural output of modern living, but it turns out to be poor design. Things aren’t designed in a circular economy mind-set yet.”

According to Waste and Resources Action and Programme’s (Wrap), the average family throws away 11 meals a month, equivalent to just under £60. Across UK households and retail and hospitality industry, they throw away 10 million tonnes of food per year, as 61% could have been saved if it had been managed better.

What does the new Brexit deal mean for University education?
Fly-tipping: A huge issue in the UK