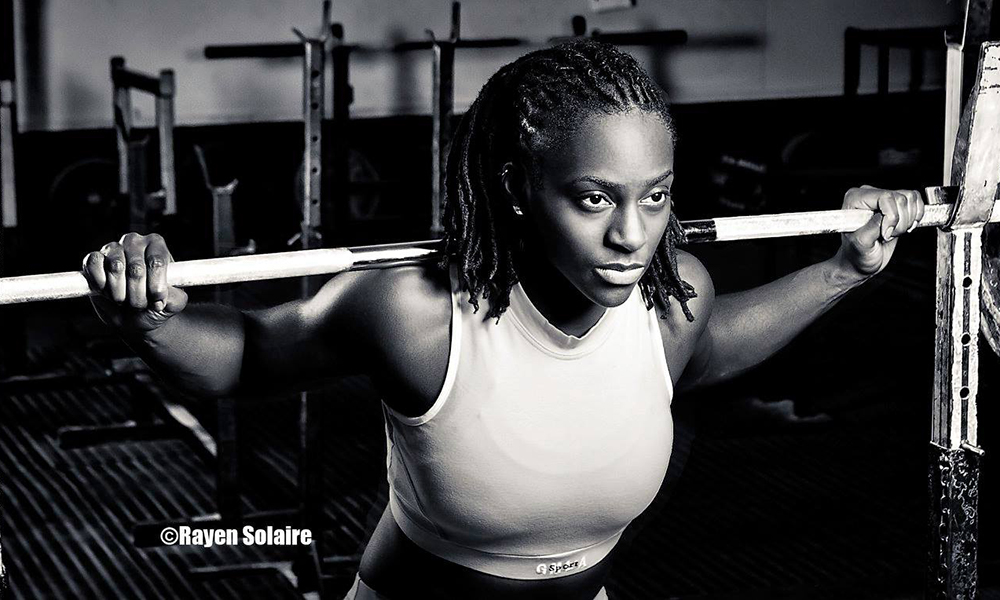 Sport is one of hundreds of industries that have been controlled by men for eternity, and it seems they are scrabbling furiously to hold on to the power instilled upon them by the patriarchy, to keep sport as male dominated as possible. In the study of 1,156 people, male and female participants were asked whether they were treated equally in their industry. 76% of men said they were, versus 46% of women.

With only 24% of men understanding and recognising their privilege in arguably the most stereotypically male industry, it’s indicative of a delusion held by men which hinders the progression of women in male dominated industries (there’s a lot of them!), but particularly in sport.

Furthermore, 40% of the women in the survey felt that their gender could have a negative impact on the way they’re valued by others at work. Unless they work in beauty, it’s incredibly rare that a man will ever feel like being male might hinder his career.

Less than half of the national governing sport bodies have succeeded in achieving the minimum requirement of 30% of women on the board – this is an incredibly discouraging statistic for any woman wishing to progress in sport, as the figures clearly demonstrates an inability to actively seek qualified female applicants. And it isn’t because they don’t exist – this attitude is deeply embedded in CEO culture, and is the reason why there is a 23.2% pay gap between men and women in the Football Association.

The assumption that a middle aged man is automatically qualified for the job because of these two nouns is what enables a man working at the Football Association to earn £100 for every £76.80. But change is hopefully on the way – the fact this data exists and is published for the consumption of the average Joe is promising.

The FA told the BBC: “Great work is going on across the country to increase female participation at all levels in the game, and over time this will build a better pipeline of talented women to work in managing and governing the game as well as playing it.”

Using sport to teach young men about gender equality
Is YouTube boxing the key to the next generation?