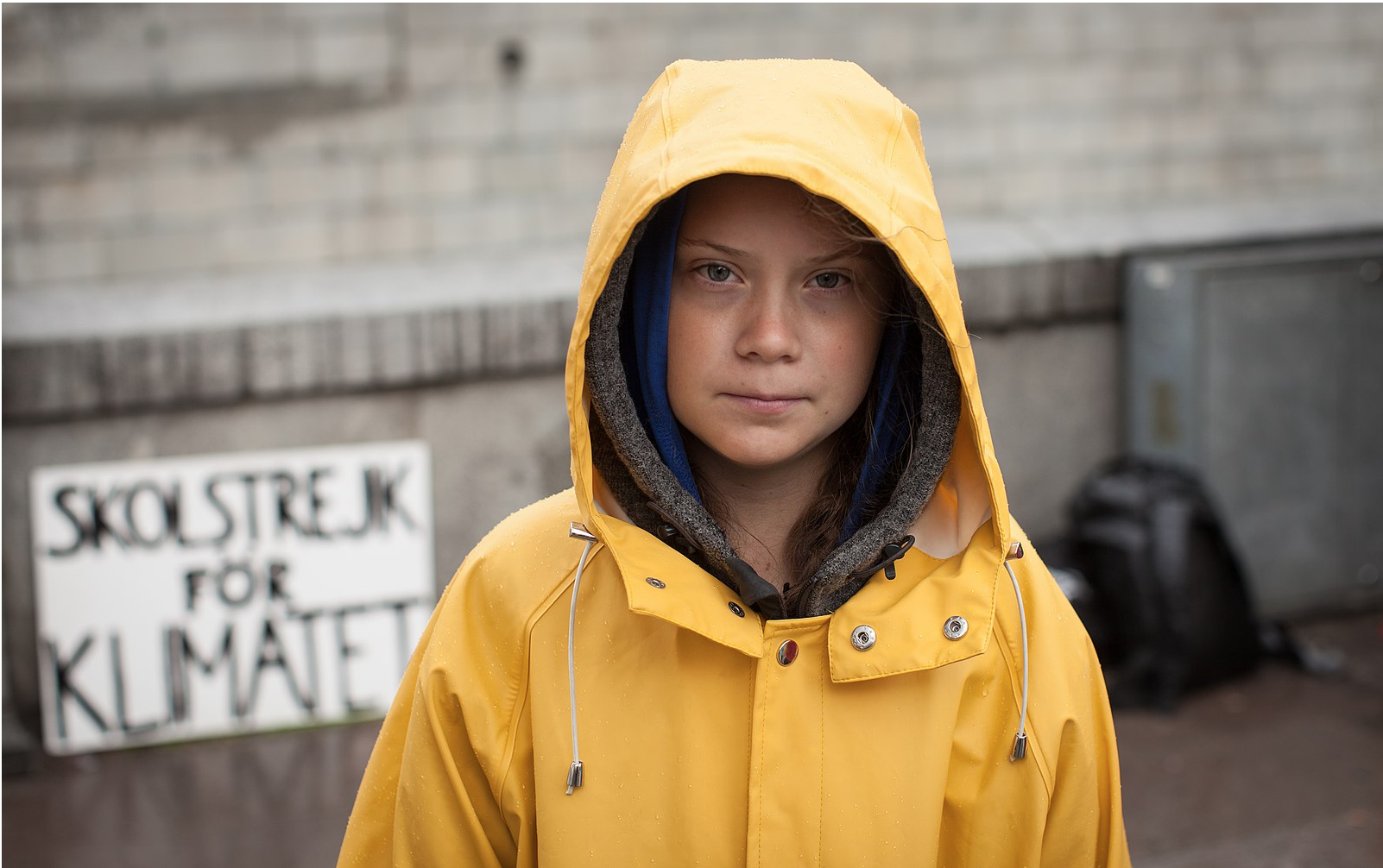 The Rise of Greta Thunberg.. The Demise of the Nobel Peace Prize..?

Is the Greta Thunberg rise resulting in the Nobel Peace Prize demise? Will the forthcoming of eco-warrior Greta Thunberg be the reason for the Nobel Peace prize being knocked off its pedestal?

The prestigious award has been around since 1901 when the first recipients, Jean Henry Dunant and Frédéric Passy shared the award for their respective efforts in aid work during the war of Italian Unification in 1859 (Dunant), and the battle for peace across Europe and advocating for free trade between independent countries which helped keep the peace (Passy).

Many notable people have won the Nobel Peace Prize in the past. Nelson Mandela won the award in 1993 for his efforts to end the apartheid regime followed by helping to lay the foundations for a democratic South Africa. Additionally, world leaders such as Barack Obama have won the award for his works to strengthen international diplomacy and cooperation between people.

Today in 2019, many have been pushing for 16 year old Greta Thunberg to win the reputable award for her efforts to raise awareness on the collective global climate crisis. She faced stiff competition from Ethiopian Prime Minister Abiy Ahmed, who managed to strike a peace deal with Eritrea which ended a 20 year military stand off. Their border conflict lasted from 1998-2000.

It was only right that Abiy Ahmed won the award for his magnificent achievement, a 20 year hostile stalemate over a conflict with started 21 years ago which saw an estimated 300,000 casualties, managed to find a way to come together and exist peacefully. Many people have now raised the debate: Was putting Greta Thunberg in the same category as the Ethiopian Prime Minster who brought peace to a 20 year hostile stalemate, which saw many lives lost, disrespectful? We asked LSBU students for their opinion on the debate.

One student weighed in on the debate saying, ‘They should have separate categories.’ A twitter user also commented, ‘I have to say I’m glad she (Greta) wasn’t awarded the Nobel Peace Prize. All she’s done is create more panic and hysteria, not peace.’

However, some believe Greta should have won the award. Michael Skolnik a civil rights activist and entrepreneur tweeted, ‘Greta Thunberg deserved the Nobel Peace Prize this year.’ This was met with one twitter user hitting back saying, ‘No she didn’t. Some actual integrity has now been restored to the award.’, another user replied saying, ‘Environmental activism is not what peace prizes are for.’

So, are people turning a blind eye to the accomplishments of Abiy Ahmed? Many believe that if Greta was to receive the award ahead of the Peace-Maker, it would devalue what he achieved, as well as the award itself.

Various media outlets have used words such as “missed out” and “snubbed” which can be seen as misleading, as if it was a shock or travesty that the 16 year old didn’t gain the award this year.

The clue is in the name, Nobel ‘PEACE’ Prize. A man who achieved something which seemed impossible not too long ago, (peace) up against a 16 year old who has done a lot to raise awareness on the collective global climate crisis. Despite the members of the public’s responses to Journalism.London’s question, this is not to say Greta Thunberg is not deserving of such recognition.

The common opinion is derived from a simple fact: a man who put an end to such conflict in his country is far more worthy of such notability. The debate continues.