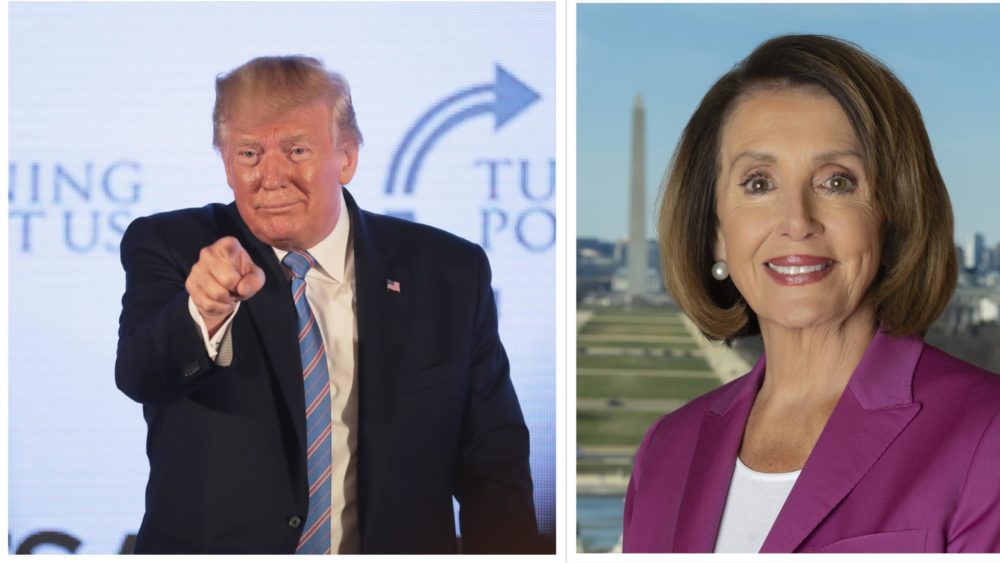 However, In an unprecedented move by the President he released the transcripts of the call between himself and the President of Ukraine, Volodymyr Zelensky.

The releasing of the transcripts gave the public transparency. It also contributed to his defence. President Trump often uses the divisive tactic “Its them against us” and by releasing the transcripts it challenged the left wing media bias he claims to be fighting against.

Attempting to impeach the President the year of the election has the potential to backfire, and now that Donald Trump has been acquitted, it only gives him further ammunition to attack during the Presidential election campaign.

Donald Trump will be the first US President to seek re-election after being impeached. But if the President was found guilty on either one of the two impeachment articles, he would have to hand over power to Vice President, Mike Pence.

The Democrats seemed to rush the process in the hope the American people would buy into their claims, and had very little evidence to convince the Senate to convict. It could turn out to be a costly error with the election just around the corner.

For the President, it’s back to business, to keep working for the American people and to Make America Great Again. The “Witch Hunt” is over.

His re-election campaign said in a statement: “The do-nothing Democrats know they can’t beat him, so they had to Impeach him.” and they believe it was simply a Democratic campaign tactic, which went horribly wrong. It was simply described as a ” impeachment hoax”.

Only one Republican went against the party, Mitt Romney the former presidential candidate who rivalled the then President Barack Obama said Trump was ‘guilty of an appalling abuse of public trust’.

Trump didn’t waste any time in attacking Romney on Twitter.

Had failed presidential candidate @MittRomney devoted the same energy and anger to defeating a faltering Barack Obama as he sanctimoniously does to me, he could have won the election. Read the Transcripts!

This victory for the President will no doubt give him some much needed momentum in the bid for re-election, the failed Impeachment debacle can be weaponised as just another example of the Washington elite attempting to take down the President.