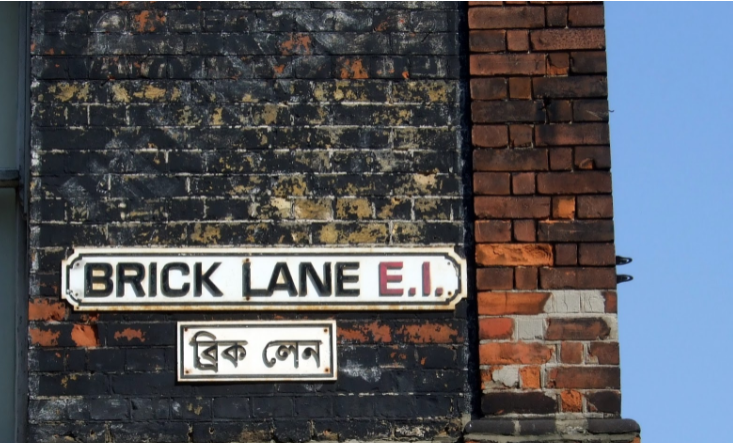 More than 7,000 people have objected to Tower Hamlets Council’s plans to build a shopping mall and corporate offices on the iconic Brick Lane’s Old Truman Brewery in East London. Brick Lane is famously known for its collection of independent stores that are loved by the community, shops such as record stores, galleries, market stalls and restaurants occupy the area.

The owners plan to build a five-story office building, rooftop, storage space, gym and a shopping mall across Brick Lane, which activists and organisers are objecting against.

Banners have been dropped across Brick Lane by those opposing the building plan. They quote “Stop the Truman Brewery Shopping Mall” and “Battle for Brick Lane” in English, Bangla and Yiddish.

The development of the mall and offices puts Brick Lane’s Bangladeshi communities under attack.

The communities in the area feel that they are under threat and claim Brick Lane is being “suffocated by gentrification”. They feel that the proposal is social cleansing of East London by Truman Brewery.

This follows the social cleaning of Ealing from 2019 onwards.

Residents complained that there was a huge increase of tower buildings in the area, they describe it as a “Skyscraper ghetto”.

The buildings often loom over family households, creating a darkness over them that homeowners are unhappy with.

Residents and visitors of Brick Lane are sharing their objection to the Shopping Mall by using the hashtag #SAVEBRICKLANE on Instagram and TikTok.

Social media users are including their photos of Brick Lane and stories to spread awareness of the Council’s building plans as well as Brick Lane’s culture and history.

The Council Development Committee is meeting on the 27th of April at 5 pm and the residents of Brick Lane urge the public to attend the meeting in hopes to object to the Shopping Mall and to keep Brick Lane.

Festivals Season: Will it Go Ahead?
Liverpool based pilot gig offers everyone a glimpse of freedom.