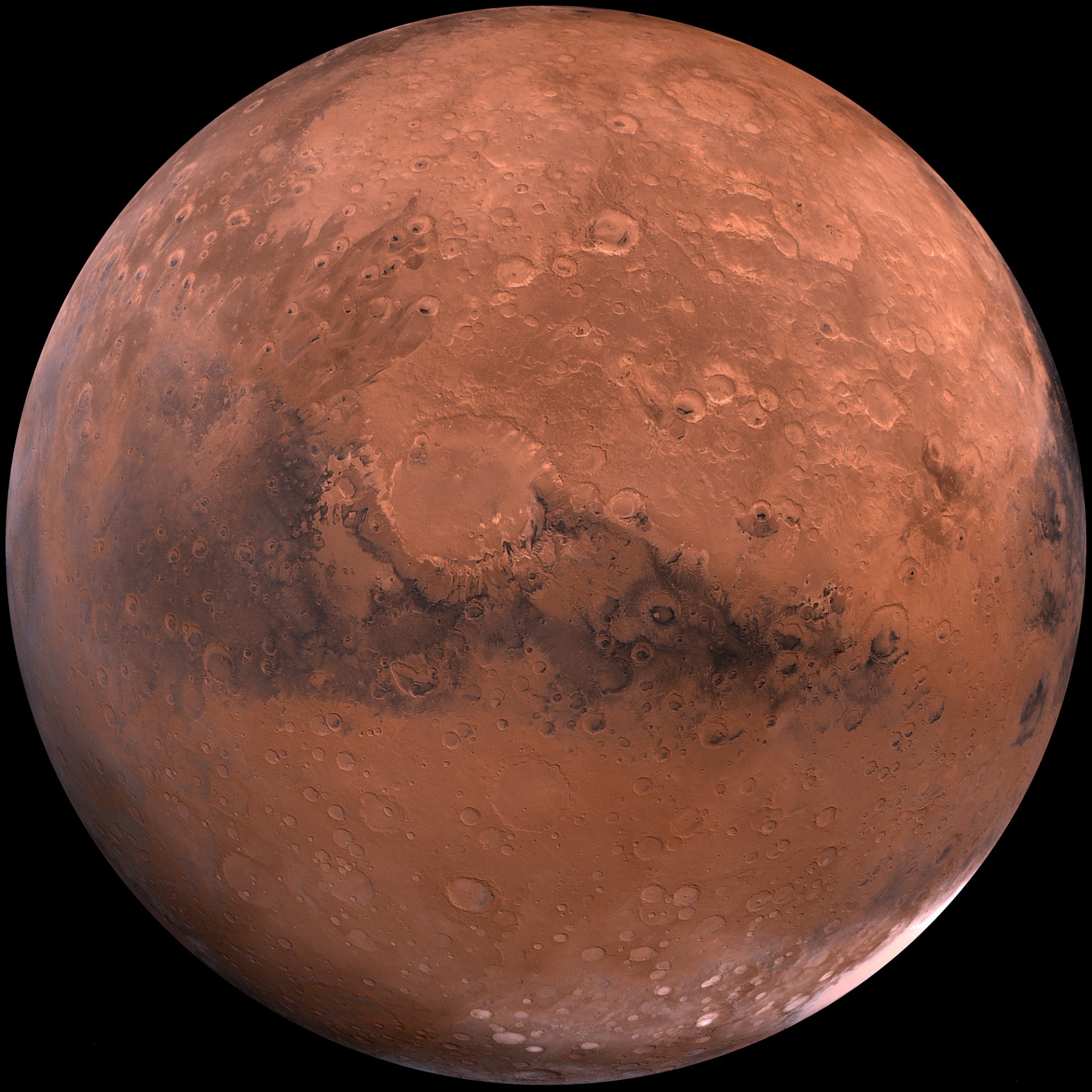 China has released photos of Mars after its Zhurong rover finally touched down.

The long-awaited pictures posted on social media yesterday showed the vehicle parked on its lander on Mars. One photo was in black and the other was in colour to people’s delight as they viewed the planet in all its glory.

Even though the rover has not moved yet to start exploring, new land forms have already been seen through satellite images with plans being created to explore further.

China has become the second nation after the United States to land a spacecraft on the planet and retrieve data to discover if there is water on Mars. It will look into water and ice under the surface and even potentially into mud volcanoes.

The rover is there to study sediments that may have previously been beneath water. It is set to stay there for 90 days in the hope of returning a vast amount of data.

NASA Administrator Sen. Bill Nelson issued a statement that said: “As the international scientific community of robotic explorers on Mars grows, the United States and the world look forward to the discoveries Zhurong will make to advance humanity’s knowledge of the Red Planet. I look forward to future international discoveries, which will help inform and develop the capabilities needed to land human boots on Mars.” Following China’s successful landing, Russia and Europe are set to follow in the pursuit to find evidence of any potential water and send a rover to the planet.

This will be a joint project coming after Europe failed two previous attempts to send a rover to Mars but will be hoping for a better result this time around.

The European space agency and its Russian partners announced that their last mission to Mars had failed due to the Coronavirus and what they called other little gremlins.

They stated that they only wanted to go for the mission if they were 100% sure of success.

Bill Nelson hailed the achievement and said he looks forward discoveries Zhurong will make to advance humanity’s knowledge of the Red Planet.